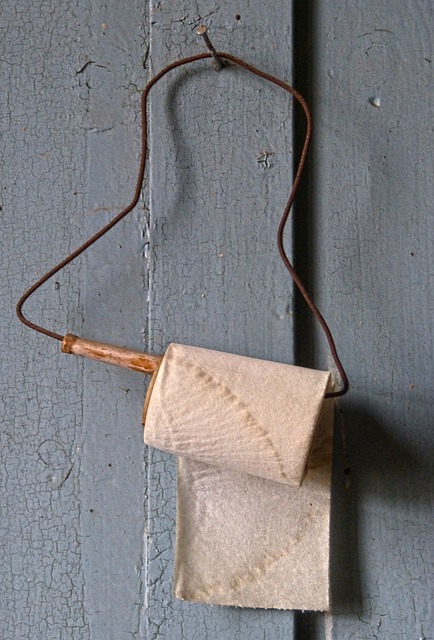 One of the questions we have asked ourselves is:  “Does a 21st century economics education based on the doughnut framework change the concept of economic scarcity?”

In my mind, only when a resource or a factor of production can be allocated alternatively, said resource or production factor is economically scarce. This is supported by the 1932 essay on the nature of economics by the British economist Lionel Robbins in which the subject area of economics has been defined.

In his essay, Robbins applies this concept of scarcity to several areas of Economics practiced in his time, like supply and demand. On page 45 he writes: “Scarcity does not mean mere infrequency of occurrence. It means limitation in relation to demand.”. He even goes as far as to say, on page 75, that “If there were no demand  beyond the available supply, and no alternative use for the factors of production involved […], the  good would not  be scarce in relation to the demand for it. It would not be an economic good at all. It would be a free good.”

I am aware that this is an academic discussion.  When we regard time as a limiting factor, as Robbins does, there will not be many products that use resources or factors of production that cannot be allocated otherwise.

Still, it was imprinted in me that economic scarcity was substantially different from colloquial scarcity in that it did not mean rare, and it only meant shortness of supply when there were alternative uses for that supply. Robbins illustrates this in his essay with a Robinson Crusoe example (page 34): “If [Crusoe] only wants the wood to make a fire of given dimensions, then, if there is only a limited supply of wood available, his activities will be determined by his  knowledge of the technique of firemaking. His activities in this respect are purely technical.” Not economical.

The last quote suggests that if we use wood only to make fires, we can cut down as many forests as we want, fire making would still not be considered production. I am aware that this goes against previous definitions, because labour, and therefore time, can be allocated alternatively. But I just wanted to make this point.

I wanted to make this point, because in his essay, Robbins points out on several occasions that the use of resources and factors of production is determined by prices and costs. Prices are, as we know, the result of supply and demand in a market system. Robbins says: “It is shown how factors of production are distributed between the production of different goods by the mechanism of prices and costs, how given certain fundamental data, interest rates, and price margins determine the distribution of factors between production for the present and production for the future.” (page 70)

It is this reference to the future, the apparent or immediate future as referred to in other instances in the essay, that got my attention. Since when we deal with planetary boundaries we have to consider not only the apparent future, but also the future that is decades from now. The future that some of us will not witness. The future that bears so many uncertainties that we cannot depend on fundamental data, interest rates and price margins. The future in which we still need some wood to make fires – or to absorb CO2.

To answer the question I started this blog with, I do believe the concept of economic scarcity needs some refining. I would suggest to make this distinction when discussing economic scarcity with your students:

Image by Marc Pascual on Pixabay