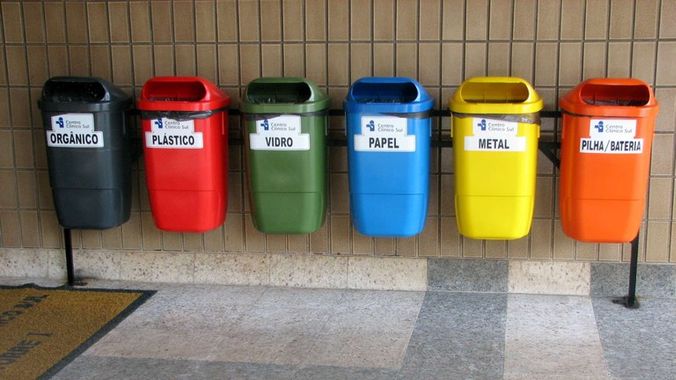 Over a week ago I was sent a link to an online lecture with the title “How We Got Addicted to Cars” brought by the University of Utrecht. The lecturer was the economist Julia Steinberger, Professor of Social Ecology and Ecological Economics at the University of Leeds.

I did not have time to follow the lecture when it was streamed, but I was able to catch up over this weekend. I watched it because I am in the process of drawing a causal diagram on electric cars, in preparation of a session on systems thinking. I did take away some interesting points, but I believe I took something away that is much more profound and very much in tune with the doughnut framework: The Systems of Provision Approach.

Julia Steinberger has been awarded the Leverhulme Research Leadership Grant for the Living Well Within Limits project, for short the LiLi-project. She is co-author of the

report “Providing Decent Living with Minimum Energy: A Global Scenario”, which I used in my post “How to Describe an Industry – Part I”. If there ever was a guideline for a sustainable consumption level – this is it.

In the LiLi-project, Professor Steinberger and her co-researchers, use The Systems of Provision Approach to study the real world. To explain this approach, let me first explain the role of economics as she did in her presentation. To do this I use a diagram similar to the one she used in her lecture:

This will not produce the same answer, since you also split your research answers, with on the one hand a focus on efficiency and the prospect of decoupling economic activity and energy and resource use, while on the other hand the gospel of growth, which translates in the idea that needs are insatiable – maybe not physiological, but at least psychological through increasingly sophisticated manipulation techniques.

Therefore Steinberger and her co-researchers had to move away from looking at the world through the lenses of 20st century economics. This meant they had to move away from utility theory, because they had to develop a needs-based understanding of human well-being. The next thing they had to do was to look at provisioning systems, which is basically the view of supply chains I have introduced with the How to Describe an Industry-series, in which I look at the interconnection between consumption, energy and resource use, and waste and emissions.This line of thinking resulted in the provisioning systems framework:

This is the framework used in the LiLi-project to study the social systems, biophysical systems, and provisioning systems. On the right hand side you have the social outcomes, which I believe have much in common with the social foundation of the Doughnut. On the left hand side you have the biophysical inputs that can be mapped on the elements of the ecological ceiling. And in the middle we have the provisioning systems which need to be designed in such a way that humans can live well within the limits of our planet. And as I started out with, this fits seamlessly on the Doughnut: